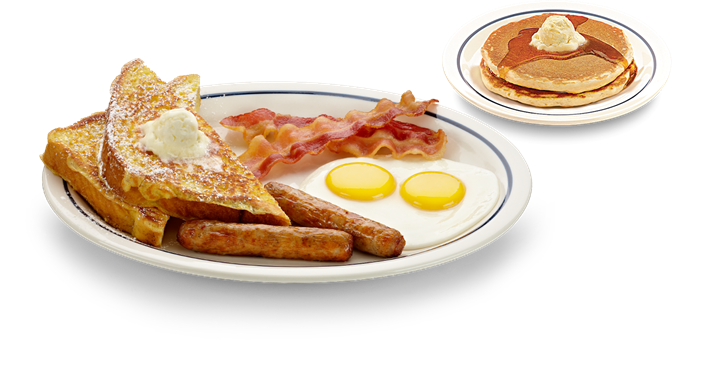 Items marked with an (*) may be cooked to order.

Consuming raw or under cooked meats, poultry, seafood, shellfish, or eggs may increase your risk of food borne illness.